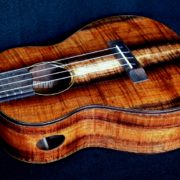 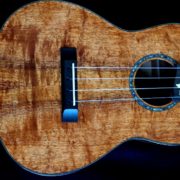 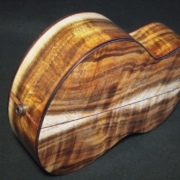 How many sound holes: Part 1