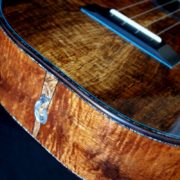 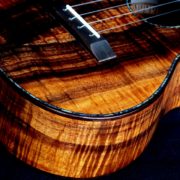 Back in the saddle again–yee haw!