Inside the Box, Part 1 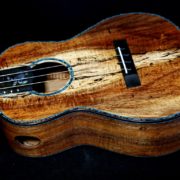 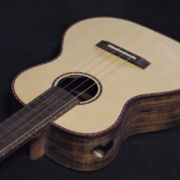 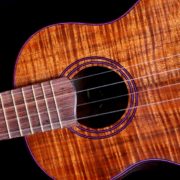 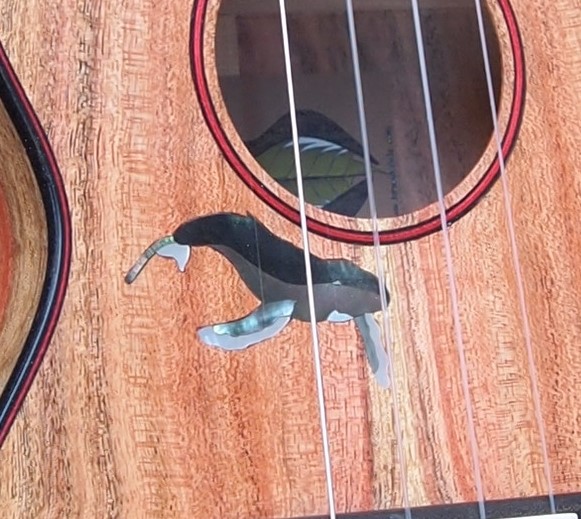