I’m a Sap for Sapwood! 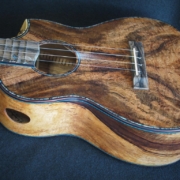 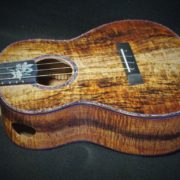